Join us for an afternoon with beekeeper, author, and teacher Michael Bush. Mr. Bush proposes a series of talks, tentatively titled:

Mr. Bush will be selling and signing his book, The Practical Beekeeper, Beekeeping Naturally, developed from his popular website http://www.bushfarms.com/bees.htm 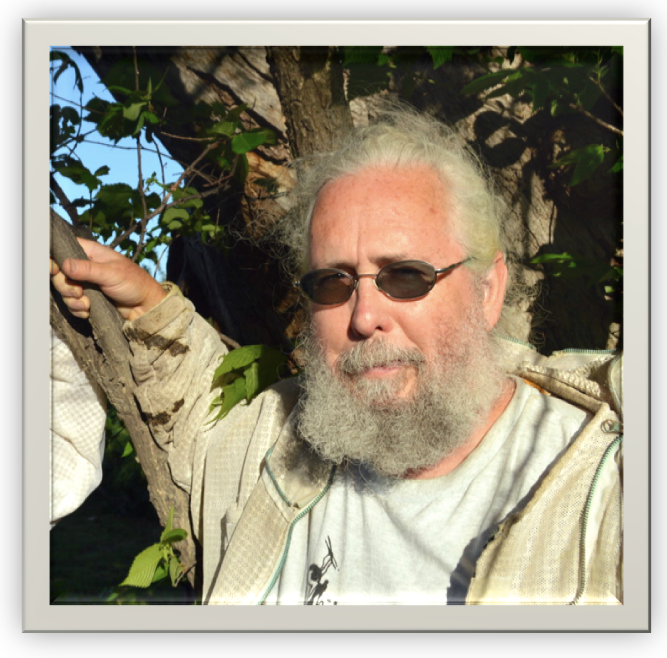 Michael Bush is one of the leading proponents of treatment free beekeeping. He has been keeping bees since the mid 70s, usually from two to seven hives up until the year 2000. Varroa forced more experimentation which required more hives and the number has grown steadily over the years. By 2008 it was about 200 hives. He is active on many of the Beekeeping forums with last count at more than 50,000 posts between all of them. He has had an eclectic set of careers from printing and graphic arts, to construction to computer programming.

Free for NMBKA members, $30 for non-members

View all posts by Mark Sommer →

NMBKA Membership
only $30/yr
Please help support NMBKA by becoming a paid member. It's less than $0.10 cents/day. Plus NMBKA is an all volunteer non-profit organization so all of your contributions are going towards supporting New Mexico Bees.

You can also mail your check with a membership form here: NMBKA Membership Form